8K IS HERE!
It seems almost impossible to comprehend that the next wave of video and display technology is
already standing at the door, just a little over six years since the first 4K displays began shipping to
market.
Numerous developments (seemingly disconnected) across the broadcast, display, and signal transport
industries in this decade have combined to move 8K image capture, storage, transmission, and viewing
from the theoretical to the practical, albeit at an initial price premium. Today, it is possible to purchase
both large consumer televisions and desktop computer monitors with 8K (7680x4320) resolution,
along with video cameras and storage for live 8K video production.
The national Japanese television network, NHK, has been producing and broadcasting 8K video content
for almost a decade, providing coverage of every Olympic games since London in 2012. NHK has also
led the way in development of 8K cameras, switchers, and format converters. Specifications for 8K
signal capture and transport are now built into Society of Motion Picture and Television Engineers
(SMPTE) standards.
Liquid-crystal display panel manufacturers in Asia are ramping up production of 8K “glass,” in search
of profitability and anticipating a slow market shift away from 4K to 8K over the next decade. This,
in turn, has created some headaches for transporting, switching, distributing, and interfacing these
signals, due to their high clock and data rates.
In this paper, we’ll take a closer look at all of these developments and how they may impact the 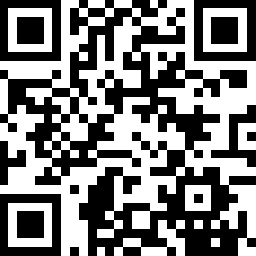